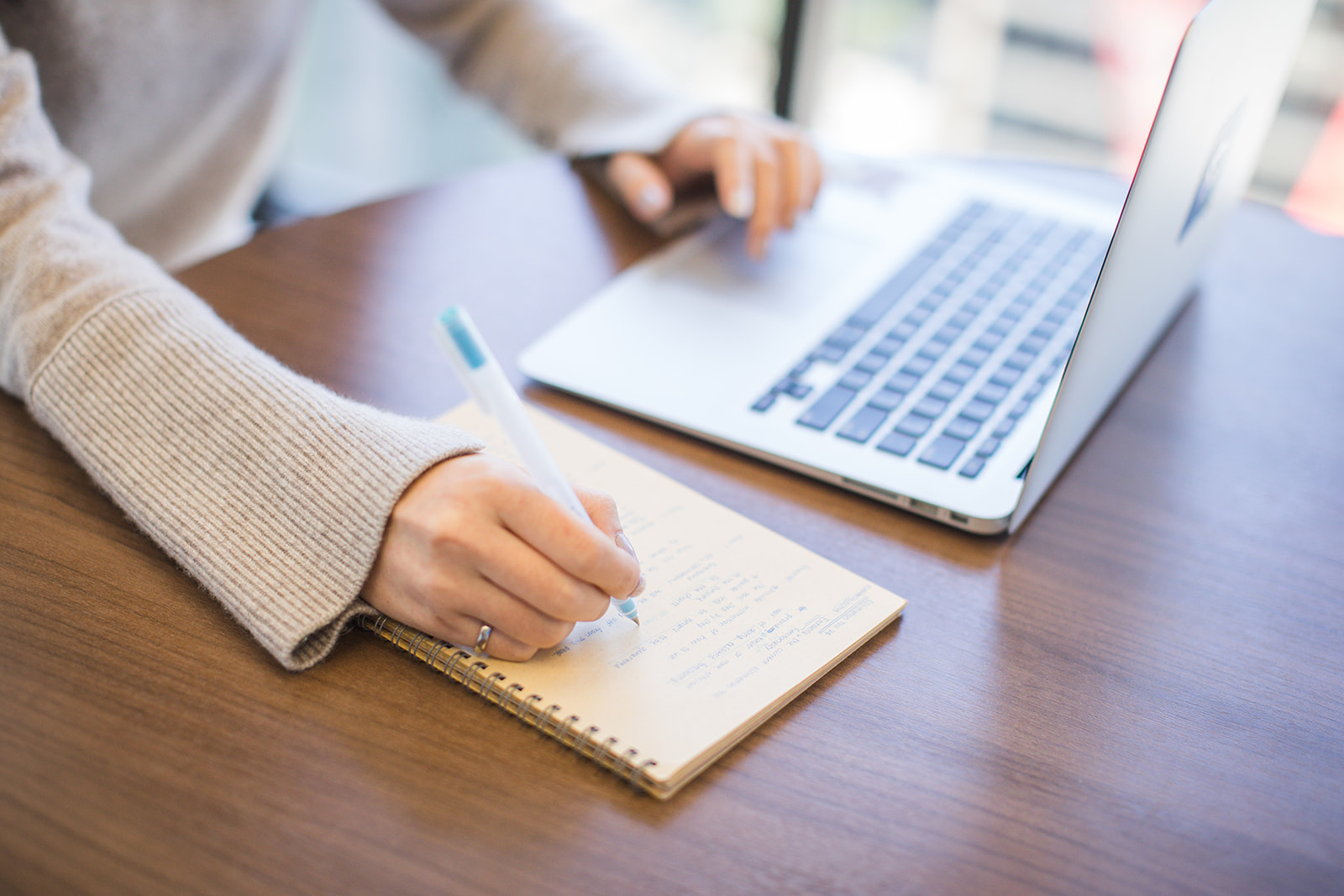 I graduated with a psychology degree in 2017 with little idea of what I wanted to “do with my life.” I knew I had good interpersonal skills, had a knack for solving tough problems, and wanted a job where what I did mattered. After a few years of jumping from job to job, I found myself under-challenged, directionless, and frankly, bored. I was at a crossroads. I had a couple of friends from high school that had become software engineers, but I didn’t think I was anything like them.… they were math geniuses, spent almost all of their time coding (or talking about coding), and all of them were…. well, male.

After receiving an offer from the BCS program at UBC (a fast-tracked computer science second-degree program for individuals who already had a university degree), I was nervous. I had two choices: to stay in my comfort zone, working jobs I knew I was already good at, or to venture into the undoubtedly challenging unknown. You can probably guess the path I decided on. Those classes were not easy — the course material was challenging (especially as I had been out of school for a few years), I was older than most of the other students, and didn’t have any programming experience. Although challenging, I didn’t feel alone in my struggles. I had a fantastic group of people around me that were all in a similar boat that helped get me through. There were individuals from all different backgrounds, from music degrees to chemical engineering, who each brought their problem-solving backgrounds to the table and allowed them to become well-rounded programmers. Those are skills that are highly transferable to the workplace and have helped me navigate my career development.

Now more than ever, companies are seeking a variety of opinions, knowledge bases, past experiences, ethnicities, religions, and genders. However, there is still a significant disparity between women and men in leadership positions in Canada — women hold less than one-fifth of all leadership roles. According to research, however, there is significant value to be gained with having female role models and networking with other female leaders.

A 2014 study found that companies with high levels of diversity are more likely to have financial returns above their industry’s national average, while in 2017, CBC reported that high-performing businesses tend to have more women in leadership roles: these successful companies have women in 37% of leadership roles, compared to 19% in lower-ranked companies.

As a female in tech, I have been fortunate enough to work in an environment where my opinion and work are not considered lesser because of my gender. However, I think many women in business and technology can relate to that established ‘boys club’ feeling, and statistically, the numbers are there. There are fewer women in tech, women tend to advance slower, and women have fewer female role models to look up to in tech and business.

At Groundswell, I have experienced first-hand that the company is committed to my career growth. I would encourage women to keep searching for a workplace where they feel safe, supported, and where their input matters. I’m privileged to work next to dedicated and professional women who are mentors to me and can picture a future where seeing a woman in leadership is not an anomaly.

If you are a woman* who wants to be a builder of tools that solves complex problems, thinks outside the box, and you wish to bring skills and qualities to the table that are important and valued, then software development may be something to consider.

If you will be at CMD-F, this International Women’s* Day, you can find myself and other Groundswellers attending this inspiring event as a proud community sponsor.

*The Groundswell team would like to acknowledge that “female” or “women” is not an accurate description for many people and may act exclusionary. We use * to include cis and trans women, as well as non-binary, agender and intersex people.