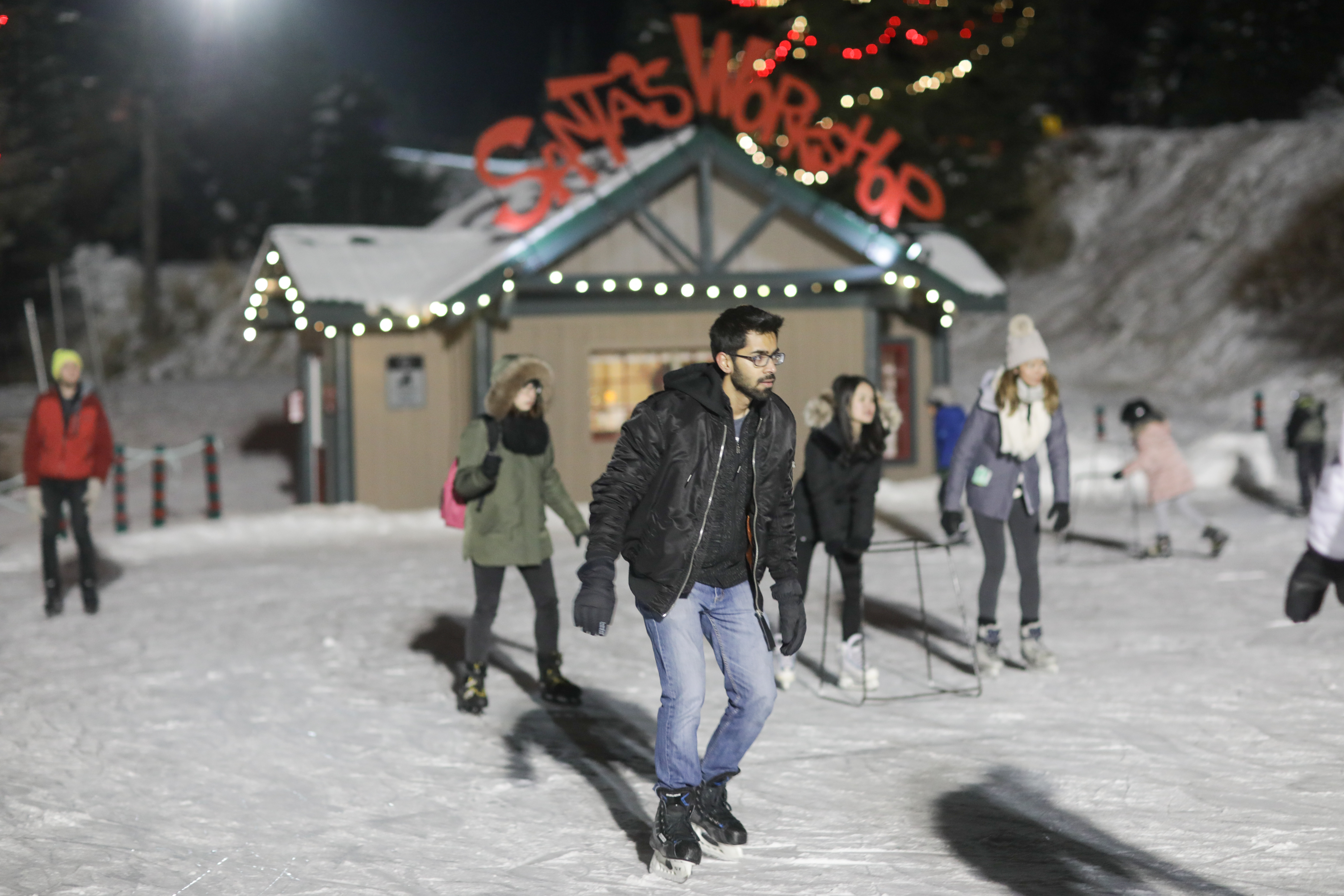 Why You Should Quit Your Tech Job and Move to Vancouver

Vancouver has been called the supermodel of North American cities for a reason.

Nestled between the rugged North Shore Mountains and a kinder, gentler side of the Pacific, it’s undeniably gorgeous. It’s sophisticated, too – progressive, environmentally savvy, and it boasts an array of cultural and culinary establishments that rank it among the proper cities of the world. That said, it’s got a West Coast ease and a certain Canadian modesty that make it approachable. Vancouver’s the supermodel that would play Ultimate with you and your friends.

Vancouver as a general idea isn’t exactly a tough sell, but Vancouver as a hotbed for tech? With its strategic coastal location, the city has long, and correctly, been known as a centre for oil, gas, forestry, and mining, but it may come as a surprise that the tech sector now employs more people than all of these industries combined. In true Canadian fashion, Vancouver has been cultivating a vibrant, rapidly-growing technology hub for the past several years quietly and without fanfare. Technology now occupies 40% of all new office space in the city, and the industry accounts for $23 billion a year in revenue. Homegrown phenoms like Hootsuite, Mobify and a wide array of newcomers are flourishing what is now rated as one of the world’s best start-up ecosystems, and big American players like Facebook, Twitter, Microsoft, Amazon, and Salesforce.com have all moved into town.

Given recent events south of the border, the American presence here is expected to grow quickly. While President Trump’s travel ban is lurching its way through the American courts, a new, somewhat mystifying, carry-on laptop and tablet ban affecting eight additional countries has just been put into effect. There’s also talk of revamping the H1B visa program, and, of course, the government is taking bids on that border wall. All of this has left an industry that relies heavily on foreign-born talent uneasy and scrambling for alternatives.

In the meantime, Canada, being Canada, is waiting with a hug and a plate of hot poutine.

In an almost immediate response to the travel ban, technology leaders from across Canada penned a letter to the government asking it to grant temporary residence to anyone stranded by Trump’s executive order, and the government complied. Ottawa then took things a step further: its newly released federal budget shows an influx of spending (to the tune of nearly $280 million over the next five years) to streamline and enhance its foreign worker programs. Unsurprisingly, Vancouver’s immigration lawyers’ phones are ringing off the hook, and consultancies like True North are springing up with the express mission of relocating foreign-born workers from the US to more stable, immigrant-friendly Vancouver.

Vancouver, for its part, couldn’t be happier. Canada has always relied heavily on foreign skilled workers, but with a tech industry poised to create 218,000 new jobs by 2020 and a university system that currently produces fewer than 30,000 IT graduates per year, cities like Vancouver are desperately seeking talent from all over the planet.

So not only is Vancouver routinely ranked as one of the most beautiful, most liveable cities in the world and even makes the odd appearance on a world’s sexiest beaches list (didn’t see that one coming, did you?), but Vancouver likes you. Vancouver wants you. Vancouver needs you. Did I mention that Vancouver is a supermodel?